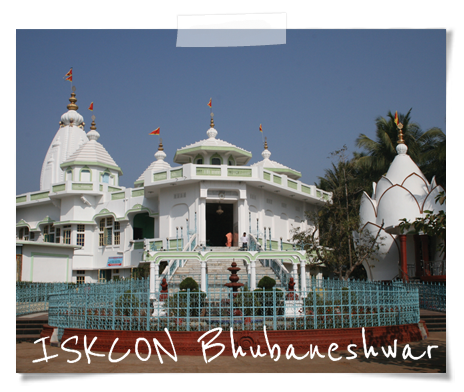 In January 1991, after sixteen years of determined and dedicated endeavour, Gour Govinda Swami fulfilled the instruction of his most beloved spiritual master, when the Śrī Śrī Kṛṣṇa-Balarāma Mandir was opened. Lord Jagannātha came of His own accord and also Śrīla Prabhupāda foretold, the Śrī Śrī Kṛṣṇa-Balarāma Mandir is now the centre of the city attracting thousands of people to Kṛṣṇa consciousness.

Gour Govinda Swami introduced Ratha-yātrā and Candana-yātrā in Bhubaneswar, in accordance with the observation of these festivals in Jagannātha-Purī. After acquiring nearby land in 2004, a large Gundica Temple for Lord Jagannātha is under construction in Bhubaneswar and is nearing completion by the efforts of followers and disciples of Gour Govinda Swami. 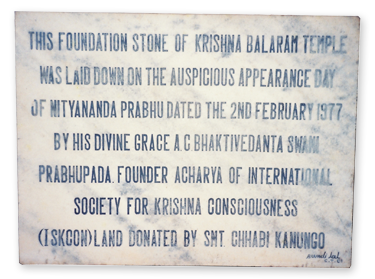